Despite your outlook regarding the COVID-19 outbreak, we can all agree that boosting your immune system is an excellent thing to do. If someone told you that you could help reduce your chances of getting the flu, the common cold or many other forms of sickness simply by eating certain foods, would you do it? Here’s your chance, we have the 20 Best Foods To Boost Your Immune System. A good portion of these should be consumed in conjunction with other foods and not solely by themselves. Some of the items on the list may surprise you.

We at Balancekg have comprised the absolute best foods for boosting your immune system; there is no ranking here as many are used as ingredients to other dishes.

Love it or hate it, you need it. One of the absolute best ways to stay healthy and free from sickness is to stay hydrated. Many of us dislike the taste of plain old water, but the benefits are undeniable. Drinking at least eight glasses per day can help you maintain proper hydration levels and allows mucus to loosen mucus that would otherwise be trapped in the esophagus.

Although more research is needed, it has been found to have antiviral and immune-boosting qualities in animal studies. We know that it is a potent anti-inflammatory that has been used for centuries in many cultures’ curries.

In general, oranges and citrus are pretty high in vitamin C, and it should come as no surprise that they made it on our list. Our bodies cannot store vitamin C, so a daily dose is needed to maintain the recommended levels of 75mg-90mg.

Ginger has long been known to be an anti-inflammatory, which is key to maintaining a healthy immune system. Since inflammation can affect the immune system’s response, mitigating it can mean the difference between getting the cold and not. Ginger is most commonly consumed as a tea but can be ingested in its solid form and mixed with foods.

One of the highest levels of vitamin C in a fruit or vegetable goes to red bell peppers. They contain nearly three times the vitamin C levels as an orange. It’s a tasty alternative to citrus and can be added to many dishes.

Being jam-packed full of vitamins A, C, E and antioxidants make broccoli a prime choice for boosting your immune system. While maintaining 31 calories per serving, being low in sodium and fat-free means this cruciferous veggie should be part of your regular diet no matter what!

Many researchers believe the cold-fighting and immune-boosting qualities lie in the 33 approximate sulfur-containing compounds. Although further research still needs to be done to narrow down what exactly makes garlic so good at keeping you from getting sick, no one can refute that it is a tasty addition to any meal.

They say that your gut health helps determine the health of the rest of your body. Well, this probiotic-rich food is sure to make that tummy happy. Greek yogurt is also an excellent source of protein which your immune system needs to function.

Blueberries contain flavonoids, which are a category of antioxidants. While we know that antioxidants are essential to keep you healthy and happy, blueberries are the king with the highest levels of fruits and vegetables.

The healthiest way to eat spinach is with light cooking, perhaps by sauteeing. Cooking allows your body to better digest and absorbs the vitamins and minerals locked within. Spinach is very high in antioxidants and vitamin C, which are critical for keeping your body free of sickness.

Although further research needs to be conducted, many cases are available reporting the healing qualities of ginseng as a tea for the common cold symptoms. Ginseng tea has been a staple of Asian culture for its medicinal uses for respiratory issues.

Almonds are chock full of vitamin E, an antioxidant that is nearly as important as vitamin C for keeping a cold away. This fat-soluble vitamin significantly reduces your chances of getting sick, and since it is stored in the fat, you don’t need to eat many each day to keep your levels up.

Tomatoes are a great source of vitamin C and A, but more importantly, lycopene. Lycopene is an antioxidant that is crucial for the body’s immune system. With tomatoes being a versatile ingredient, it’s simple to incorporate them into nearly every meal regardless of the cuisine.

I’m sure you weren’t expecting to see sunflower seeds making a list and typically think of baseball players. These little guys are rich in vitamin E, an important antioxidant, and a potent anti-inflammatory.

Stick to dark chocolates with a cocoa content of 70% or higher, and you’re in business, as samples with a lower amount tend to be less healthy and less beneficial. Tests show that dark chocolate has a higher antioxidant activity level than most fruits and vegetables.

Salmon is an example of a food that has higher levels of zinc. Zinc has been proven in multiple tests to be potent in reducing common cold symptoms. Meats, in general, tend to have a decent amount of zinc in them.

Green tea has been prevalent in eastern society for centuries as a healing drink. Science has shown that since green tea does not go through the fermentation process that black tea does, many compounds remain intact. Most notably, catechin, or epigallocatechin gallate, has been proven to help kill the common cold.

Since anti-inflammatory qualities directly support the function of the immune system, the polyunsaturated fatty acids of extra virgin olive oil are a boon for our bodies. The oil is prevalent in the sauteeing or cooking many of the foods on this list, making it an easy addition to your meals.

Here we have another fruit that is high in vitamin C, but maybe not quite as common as most of the fruits you eat. Still, papaya has such high levels that it’s worth noting. It also contains many anti-inflammatory properties as well.

When made into a soup, the broth has been found to have many anti-inflammatory qualities. While meat is a vital source of vitamin b-6, the bones contain chondroitin, known to help with joint swelling.

If you have read up to this point, you may have noticed a trend with many of the foods that have made this list. Beyond the obvious, drink orange juice because vitamin C, anti-inflammatory properties are essential to keeping your body free of illness. Check out our recipes section for tasty ways to use these ingredients and get an immune boost.

Many candidates could have made a list, but we tried to go with some that you may not be familiar with. 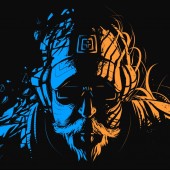 What the Heck are Macros??

Intermittent Fasting: Why You Lose Weight 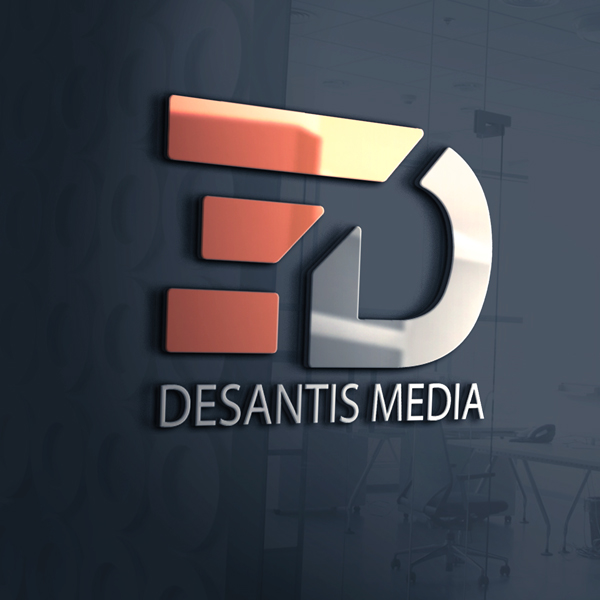